Nina Beier was invited to produce a permanent sculpture in the town of Nieuwpoort, Belgium, on the occasion of the 2018 Beaufort Triennial, an exhibition set along the country’s coastline. Her contribution springs from the sculptural tradition of public equestrian statues found around Belgium. Further down the coast, in the city of Ostend, a statue of King Leopold II, who was responsible for the seizure of the Congo and its subsequent colonial exploitation, is prominently featured on the beachfront. Considering this monument, Beier began seeking bronze equestrian statues in antique markets around Europe. She found, again and again, sculptures of men on horseback. Women, her research confirmed, have rarely been commemorated, more seldom yet on horseback. Beier’s Men consists of four found bronze equestrian sculptures that she purchased and composed on a wave breaker in the ocean. There is a Roman warrior, a knight, a polo player, and a jockey, all of which were sold as anonymous, generic figures. If these sculptures were meant to immortalize specific men when they were made, then that original intention has been lost over time. Tightly grouped together in Beier's configuration, they appear like a mounted infantry in the ocean. Men is a permanent sculpture that seems to disappear with the changing tide.

The history of equestrian statues goes back to ancient Rome, where the first of its kind was made in the 6th century BC. At the time, these portraits depicted men active in warfare. By the Renaissance, equestrian statues reappeared and began to resemble the familiar trope we see in public spaces today. The tradition grew more popular during the reign of Louis XIV in the 17th and 18th centuries; the Sun King believed that the figure of a man on a horse was an ideal representation of rank and the hierarchical pecking order of men – and hence, an ideal display of power.

The figures in Beier’s tableau are fully exposed when the tide ebbs and covered up to their heads in water when it flows. The men either appear to emerge onto the shore from the depths or are consumed by the ocean that increasingly engulfs them. They are caught in a loop in which they continuously appear and disappear, their status and value changing each time the tide rolls in and out. The fluctuating value of objects and materials is central to Beier’s practice. As the status of sculptural monuments is being challenged around the world today, Men begins to take on fresh associations. Recently, in other parts of Belgium, statues of King Leopold II have been removed from public spaces as a result of successful anti-racist protests. 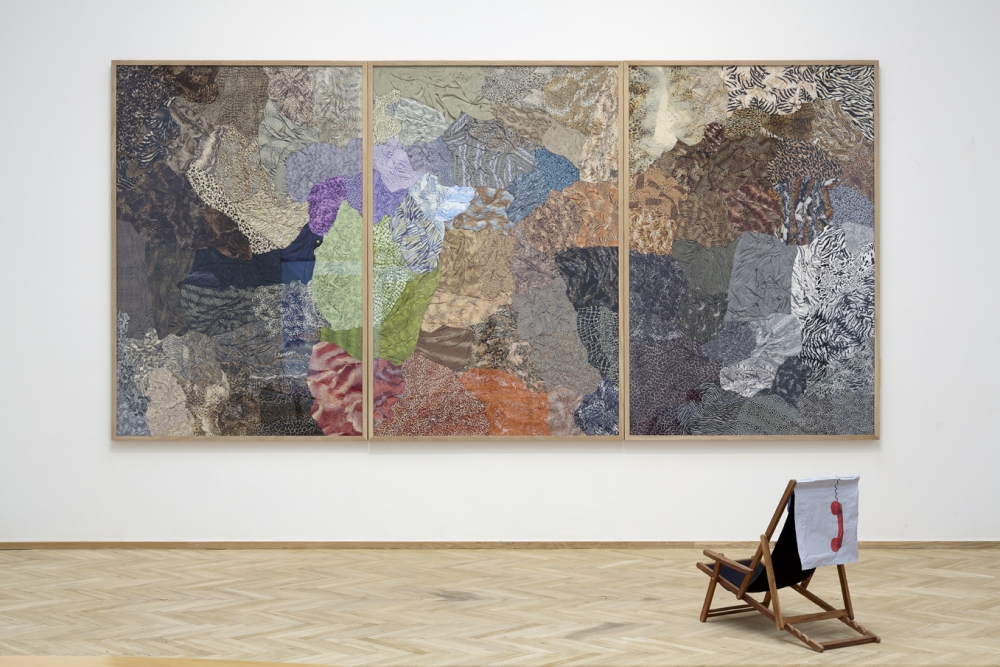 Men is not the first work of Beier’s to engage post-colonial discourse. As she incorporates materials with alternating values into her work, she inevitably traces the histories of those objects as consumer products within the globalized economy. In her series Portrait Modes, for example, she composed second-hand clothing with animal prints inside frames. The trajectory of those articles of clothing are embedded in the works; the blouses and dresses are generally made in the so-called "developing world" by low-wage-earning garment workers and then sold to North American and European consumers. What cannot be sold or donated in those markets is then sent to other countries to be offered for sale at steeply reduced prices. They are transformed without changing. In two other series, wigs flattened under glass or stuffed into remote-control Range Rover toy cars tell the story of another economic supply chain. The wigs are made using the hair of women in India and styled in a manner intended to appeal to Western consumers. The Indian women’s hair was bought from them for one price as raw material while the wig, made from that very same hair, is sold for another. In other works Beier has used the “coco fesse.” Also known as the coco de mer, love nut, or double coconut, it is the largest seed on Earth. It grows on a now-endangered species of palm tree found in the Seychelles, and beginning in the 16th century it became a desirable item for European nobles. The giant seed, which resembles a female buttocks on one side and belly and thighs on the other, remains a fetish object today. A large, naturally-occurring coconut can become an eroticized trophy. Beier's work brings our attention to the significance of geographical and historical context in the making of meaning and establishment of value. In doing so, it destabilizes any fixed notions we may hold. 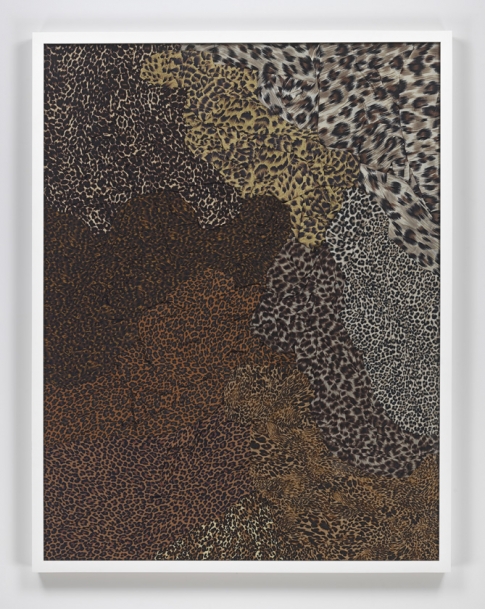 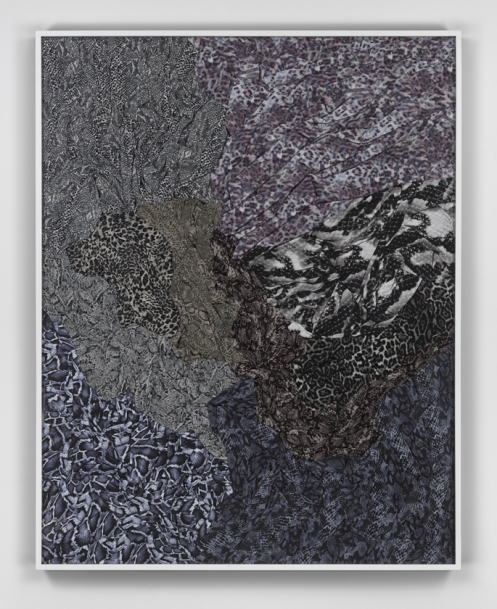 Beier discusses Men, her interst in the fluctuating values of objects, and other ideas central in her practice in this recent talk for the David Roberts Art Foundation, London.

Nina Beier will participate in the next São Paulo Bienal, which has been postponed until fall 2021. Her work is on view in the Riga International Biennial of Contemporary Art from August 20 through September 13.

Her performance-installation Anti-ageing was commissioned by Performa 15 and later staged as part of ICA London’s Art Night in 2016. She was awarded the Prize of the Böttcherstraße in 2015, and her work has been included in numerous biennials: the Glasgow International; the 13th Biennale de Lyon; 20th Sydney Biennale; 6th Moscow Biennale of Contemporary Art; and Luma Foundation’s Elevation 1049 in Gstaad, Switzerland.